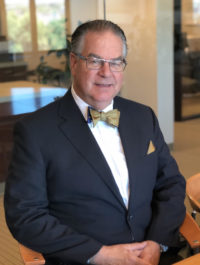 Wright PC in 2000, Ed has dedicated himself exclusively to establishing and nurturing Danish, Swedish and Norwegian businesses in the U.S.  He assists clients with the practical requirements of “Doing Business in the US.”  Indeed, Ed and co-founder, Finn Martensen, were pioneers in bringing Danish business to the U.S.  Ed has extensive experience in corporate formation, governance, start-ups, M&A, business visas and employment law.  He is also a seasoned litigation attorney, helping business clients resolve disputes for over 25 years.  Ed’s goal is to smooth your entry into the U.S. market – – to make sure all legal issues are handled up front so that you can concentrate on business.