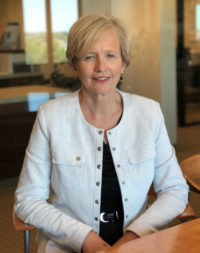 Dorthe has primary responsibility for the set-up and maintenance of the hundreds of corporations we established for Danes and other Scandinavians now doing business in the U.S.  If you have the opportunity to work with Dorthe, don’t be surprised by her efficiency and the ease with which she handles “red tape” (the red tape you would otherwise confront!). Dorthe learned to be efficient in the Danish Foreign Service, where she assisted Danish representatives for more than 20 years.

Dorthe is honored to serve as Honorary Consul of Denmark in Sacramento, representing Denmark and assisting Danes.