Danish Nationals living in the United States now enjoy the option of having dual citizenship.

This means that Danes can apply to become US citizens via naturalization in the USA without losing their Danish citizenship. The Application for Naturalization, form N-400 is available here: https://www.uscis.gov/n-400 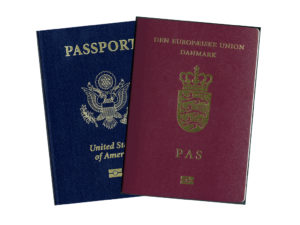 Our team is saying  goodbye to Sandra who has interned with us for a year and welcoming Pernille, our new intern from Denmark. 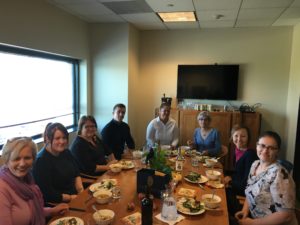 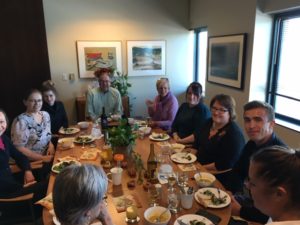 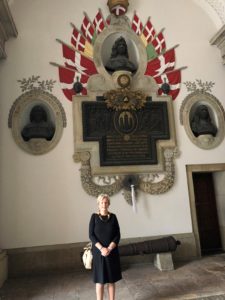 Lars Reed being sworn in as a California attorney

Martensen Wright congratulates Lars Reed, our former Law Clerk, on being sworn in as a California attorney.

The swearing-in ceremony took place in Alaska (notice the seal on the wall in the picture), because Lars is currently clerking there for Chief Justice Craig Stowers of the Supreme Court of Alaska.

Lars graduated in May 2017 from UC Davis School of Law and passed the California bar in November.

Martensen Wright is proud to have been part of the beginning of Lars’ legal career and we wish him the best of luck in the years ahead.

It is with great sadness we announce that Finn Martensen, co-founder of Martensen Wright PC, passed away in Denmark on November 28, 2017.

Finn pioneered the concept of bringing Danish companies to the United States and helping these companies navigate through foreign legal systems and regulations.

Even after “retiring” to his native Denmark in 2009, Finn continued to assist companies get established in the United States and secure visas for their employees.

Finn worked until the very end and he will be greatly missed in the legal community of Danish-American commerce.

Our thoughts are with his wife Anne Grethe, his sons Jens and Rasmus and their families.

Peace be with his memory.

E-visas: The Workhorse in Visa Options

Your Investment in the US Can Translate into a Visa that Can Be Renewed Indefinitely
By: Olga Quinones, LL.M. Martensen Wright PC, and Anne Grethe Martensen, MBA, HA (Jur.) Martensen Wright Advokatfirma

With ever tightening requirements for Intra company visas such as the L-1 visa, and quickly exhausted quotas for H-1B visas, foreign companies are looking for alternative ways to facilitate the transfer of essential personnel to their enterprises in the US. E visas frequently offer the best option.

E visas allow foreign companies and entrepreneurs to come to the US to establish and develop their business and to bring their key employees to the US.

There are two types of E visas: The E-1 Treaty Trader Visa and E-2 Treaty Investor Visa. Both types of E visas are based on treaties of commerce and navigation between the US and foreign countries. Denmark, Norway and Sweden maintain the above treaties with the US, which allows citizens from these countries to apply for E-1 and E-2 visas.

The specific requirement for an E-1 (Treaty Trader) visa is that the petitioning company must demonstrate that it has established a “substantial trade” in goods or services between the country of the applicant’s nationality and the US. To be considered substantial, this trade must constitute at least 50% of the company’s total international trade. The trade requirement just mentioned may be fulfilled either by the foreign company or by the US subsidiary that is to hire the Beneficiary.

It is the authors’ experience that the Embassy requires substantial and detailed documentation in regards to the company’s international trade to satisfy the E-1 visa requirements. Such documents include, but are not limited to, bills of lading, invoices, bank account statements and other documentation showing transactions between the two countries.

Note regarding the visa applicant:

The investor must be coming to the US to develop and direct the US enterprise. If the applicant is not the principal investor, he or she must be employed in a supervisory, executive, or highly specialized skill capacity. Ordinary skilled or unskilled workers do not qualify for E-2 visas.

If you have questions or would like further information on E visas, please feel free to contact Martensen Wright PC at info@usa-eurolaw.com. Our phone number is (916) 448 9088. You can also visit our website: http://www.martensenwright.com/

Frequent travelers to the United States should be very familiar with the U.S. Customs and Border Protection’s I-94 website.  Martensen Wright has just learned that the site has been updated with a feature allowing certain travelers on visa waivers to check the status of their stay in the US.  Staying past one’s “admitted until date” can have serious consequences for future visa applications, so this new feature will surely come in handy for many travelers. 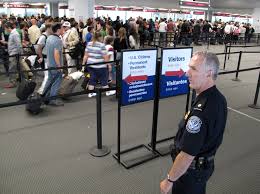 Read more about the changes to the I-94 website here. 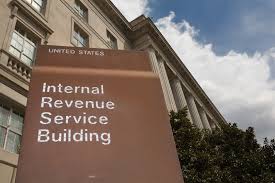 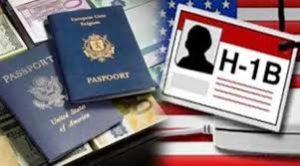 On April 18, 2017, President Trump signed his latest Executive Order “Buy American and Hire American.”  The American Immigration Lawyers Association (AILA) observed that while the announcement reflects the administration’s desire to move toward reforms to the H-1B program, there will be no immediate changes or impacts on H-1Bs. It appears that the agencies are asked to review policies related to all visa programs and recommend changes to root out “fraud and abuse,” and to propose additional reforms so that H-1B visas are awarded to the most skilled or highest-paid applicants. 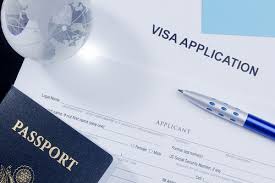